Create an Account - Increase your productivity, customize your experience, and engage in information you care about.

Garland is part of the 4th largest region in the nation, the Dallas Fort Worth Metroplex, which continues to attract new business and corporate expansions despite challenges in the world economy. Garland has taken steps to provide excellent opportunities for its citizens who enjoy living and working here. The city offers a diverse and stable economy for businesses and residents to locate and succeed. 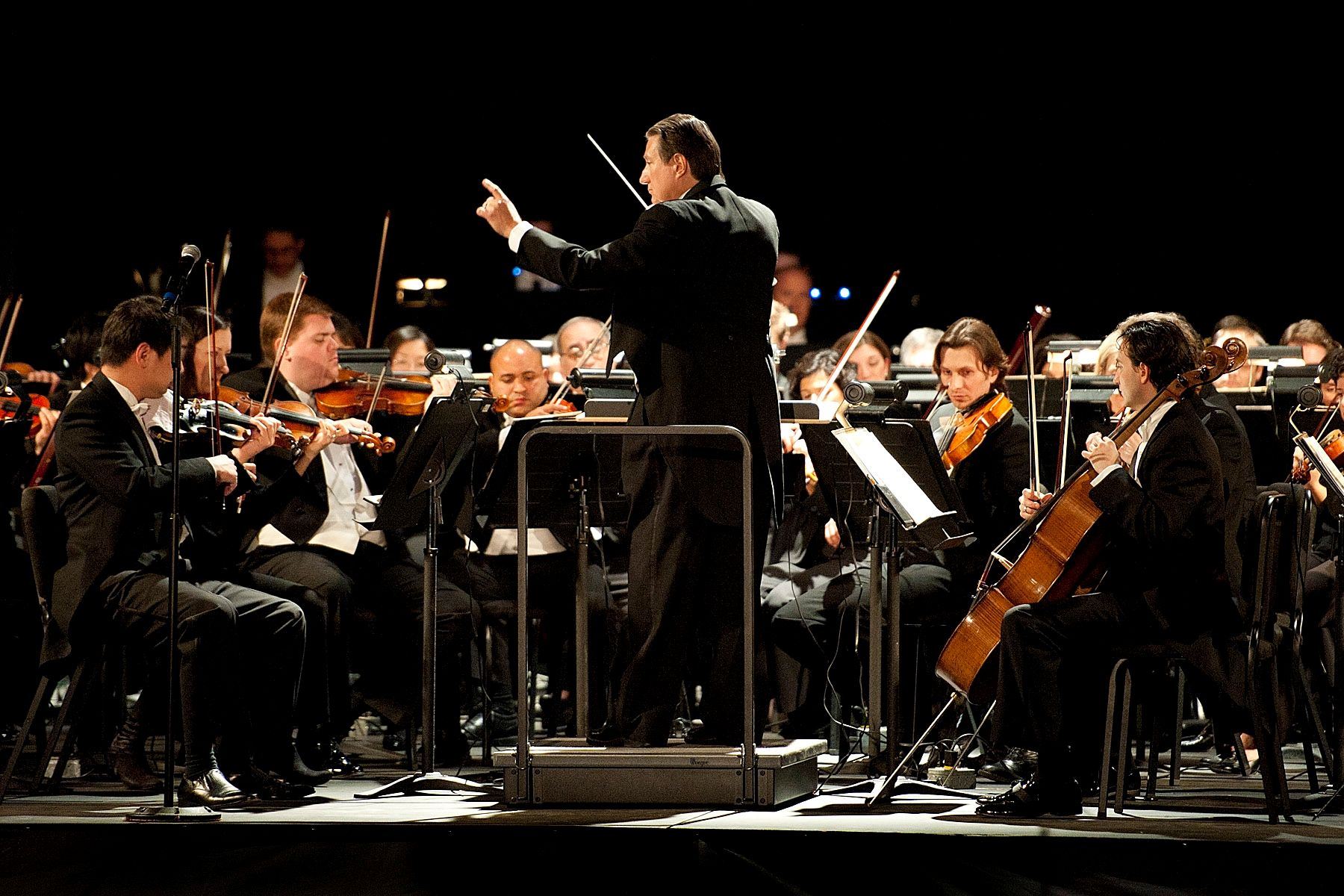 The Arts have played a vital role in the enhancement of the quality of life in Garland. The Garland Center for Performing Arts was completed in 1982, later renamed as the Granville Arts Center after manager Patty Granville. Since its opening, the City of Garland began a trend among Texas suburbs to build local facilities where the arts would flourish. Currently, the Center houses two elegant proscenium theatres, and the city also owns the Plaza Theatre in downtown.

The Granville Arts Complex attracts over 170,000 patrons per year with two-thirds of the patrons coming from outside the Garland area. The facilities feature year-round performances and events - from weddings and art shows in the Atrium, plays and musicals in the theatres, or free movie showings in Plaza Theatre. The Curtis Culwell Center is also a venue that hosts concerts, conventions, graduations, sporting events, and theatrical productions.

The city also owns the Firewheel Golf Park, a state-of-the-art, 63-hole golf facility consistently ranked as one of the top golf venues in the state, ranked as second best in The Dallas Morning News. The park has been a PGA Tour qualifier course and is home to the Nitro Texas State Open. It also includes the famous Bridges at Firewheel, an executive style 27-hole golf facility.

Find out more about recreation in Garland. 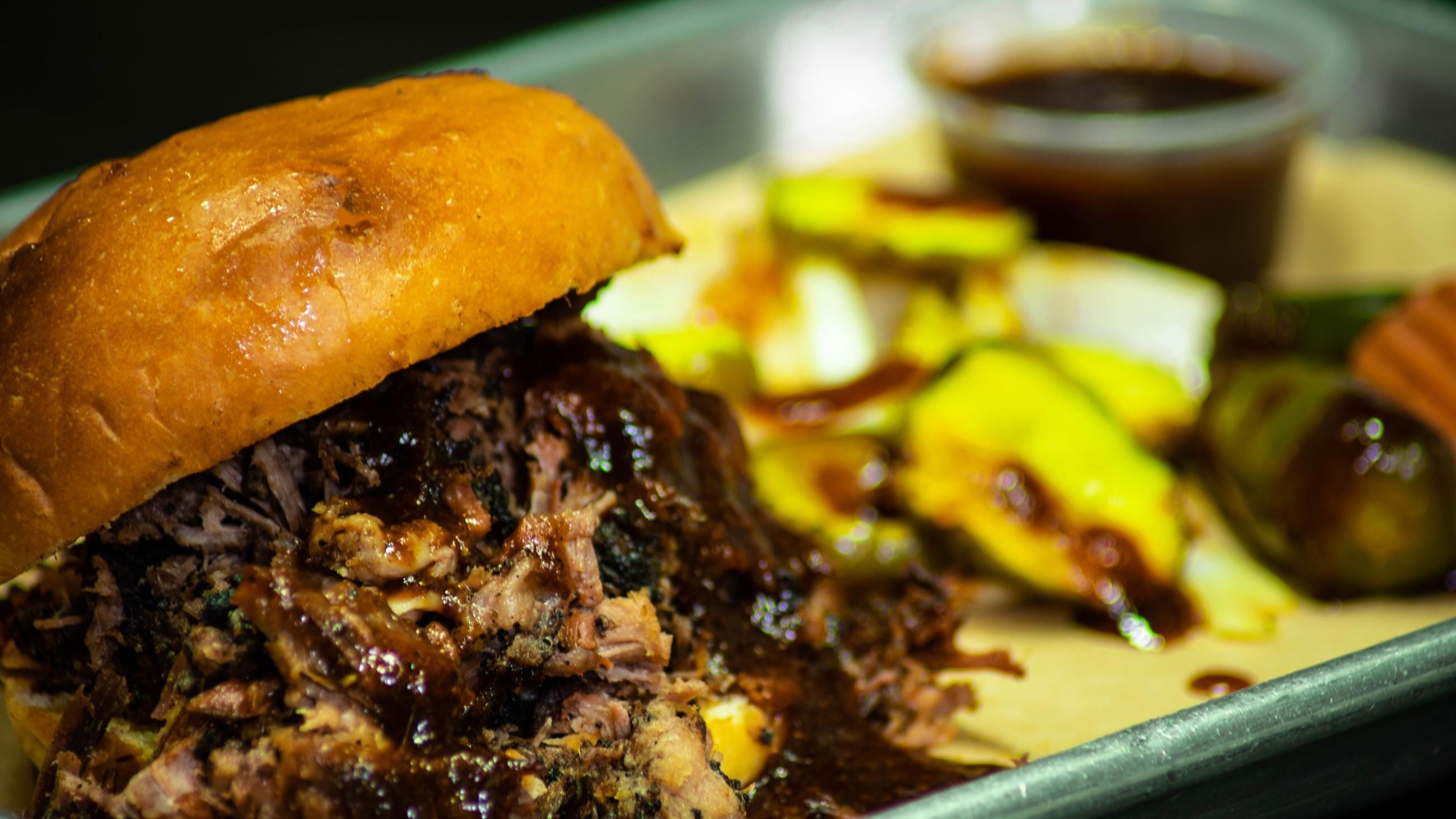 Bass Pro Shops anchors the 28-acre Harbor Point retail development on the shores of Lake Ray Hubbard, along with restaurants for shoppers to eat and enjoy the lake view.

Garland residents and visitors has access to some of the best BBQ and tacos in the metroplex. Diners have a myriad of options, from fast casual to fine dining and everything in-between. There are also many restaurants from diverse cultural backgrounds. View dining options in Garland here.

Public safety is a key ingredient to Garland’s vitality. The Neighborhood Police Officer program is a resource to Garland neighbors providing information on a variety of community programs, including neighborhood Crime Watch and Crimestoppers. In addition, Garland Police and Fire provide Citizen Academies promoting neighborhood leadership in safe living.

Garland prides itself on the strength of its diverse neighborhoods. Although the type of neighborhood may vary, all residents want a livable, vital neighborhood. The City of Garland offers meaningful programs and services that help organize, strengthen and rejuvenate these unique communities where people work, live and recreate.